Surely most of you at least once in your life heard from grandmothers that you can’t take out the trash in the evening, as well as sweep.

To the question “why?” most of us have heard the excuse: “That’s the way it is.”

In the era of technological progress, taking on faith “it’s accepted” is somehow not that wrong, but rather boring. After all, it is interesting to understand why the ban exists and what it protects against.

So, if you are ready to take out the trash now or vacuum the apartment, but have just put the cleaning tools away, don’t delay. I will now briefly explain why.

Our ancestors lived in close connection with nature, in the fields, forests and rivers of which many interesting creatures lived, there were no apartments on the seventh floor yet, and life was a little different.

Cleaning the house was done with a broom, and the rules for sweeping the garbage were strictly defined: stranded to the threshold, expelling all the negative energy that had accumulated for the company.

The procedure was carried out during the day, because at night completely different gates opened on earth, and there was a risk of sweeping away not only garbage, but also well-being at night.

If you have a vacuum cleaner that doesn’t sweep/throw out, but just picks up physical debris, then there’s nothing wrong with tidying up the house after work.
Unless the neighbors object.

As for the garbage, they say that the kikimora likes to rummage in it. And if in the evening it is taken out and thrown away, then she will certainly snatch some things or scraps from there for herself – and quarrels will begin in the house.

In cities, now kikimora is hardly interested in garbage. Firstly, it’s noisy, secondly, concrete is everywhere, and thirdly, there is too much competition in the landfill. So fragrant packets from the kitchen can no longer be stored until the morning.

Peace to you and your home, and with them order and cleanliness. 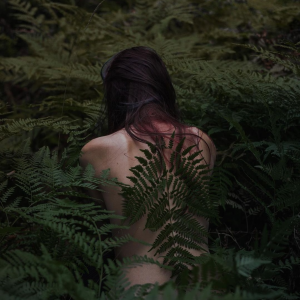